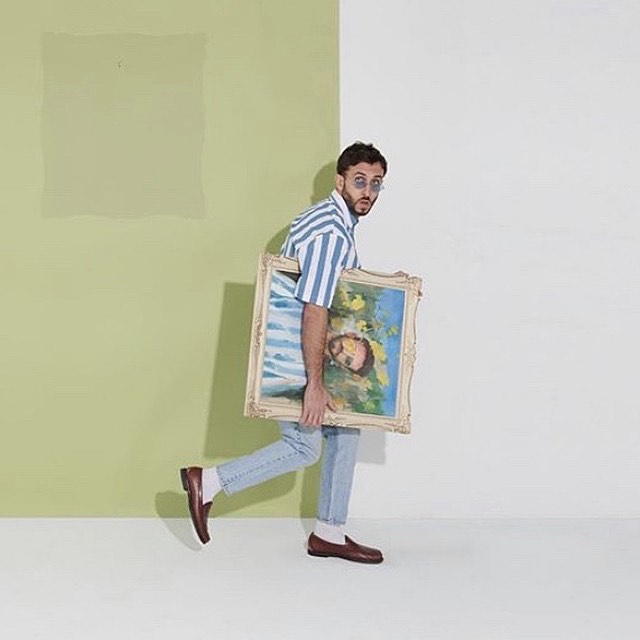 Luis Clavis and Audiogram invite you to the launch of the Homme objet album, in collaboration with XP_MTL

TURN OF EVENTS, he will perform on stage with members of Valaire and Qualité Motel! DJ FunkyFalz will be in the mood when as soon as the doors open! And what’s more, it’s FREE!

Luis Clavis – We know him as a member of the Valaire and Qualité Motel collectives, where he’s an author, composer, performer, percussionist and director, but now Luis Clavis is releasing a first solo album. To give an overview of its (very vivid) colors, he launched Bulles de nuit and Job, electro-pop pieces with an irresistible groove matched with relaxed clips. A first solo which looks promising!

Valaire – Is a music group with electro-jazz-hip-hop-rock-extracts-sound-unusual influences. The shared journey of the five members from Sherbrooke begins in a sandbox around the age of six. After a musical education, they founded Misteur Valaire in 2004, which will become Valaire in 2016. With five albums behind them, they have explored a musical style that has impressed more than one.

Qualité Motel – The Groupe Valaire’s electro parallel project, Qualité Motel was formed to allow the quintet to play in smaller theaters and other unusual places. The minimalist formula replaces the group’s heavy electro-acoustic equipment to put them at the table in front of a panoply of simple sound machines, ranging from drum machines to synthesizers. They combine their talent with those of known artists in order to create the most original collaborations. In 2019, Qualité Motel had the chance to go on tour in France, Senegal, Morocco, and the Canary Islands.

DJ FunkyFalz – His experience is well established, now widely recognized for his eclecticism and versatility. Whether at a festival, in front of a large audience, in the intimacy of a neighborhood club, FunkyFalz has known itself through a multitude of events of all kinds and sizes over the years. As accessible as it’s unpredictable, he fearlessly mixes hip-hop of the future, modern house and other electronic discoveries. 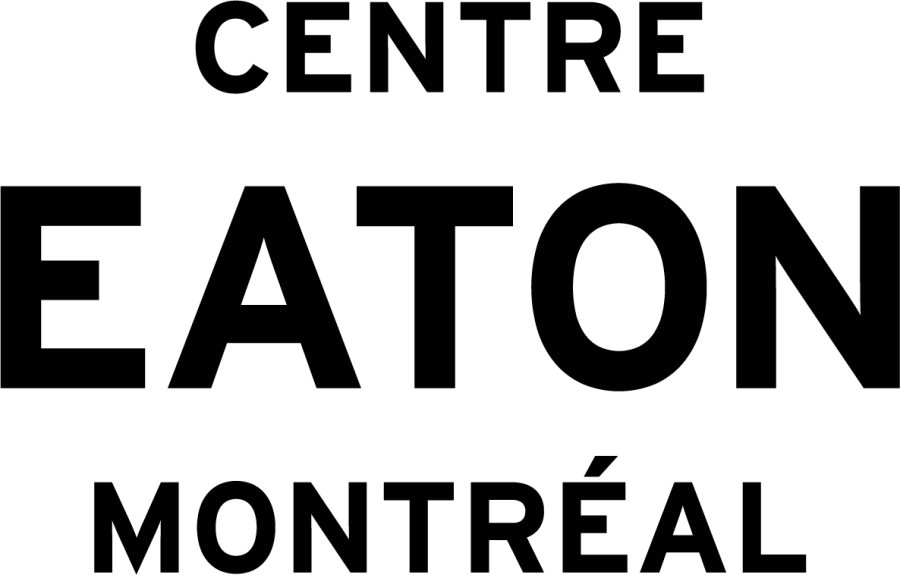 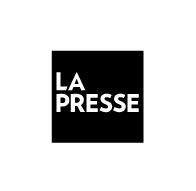 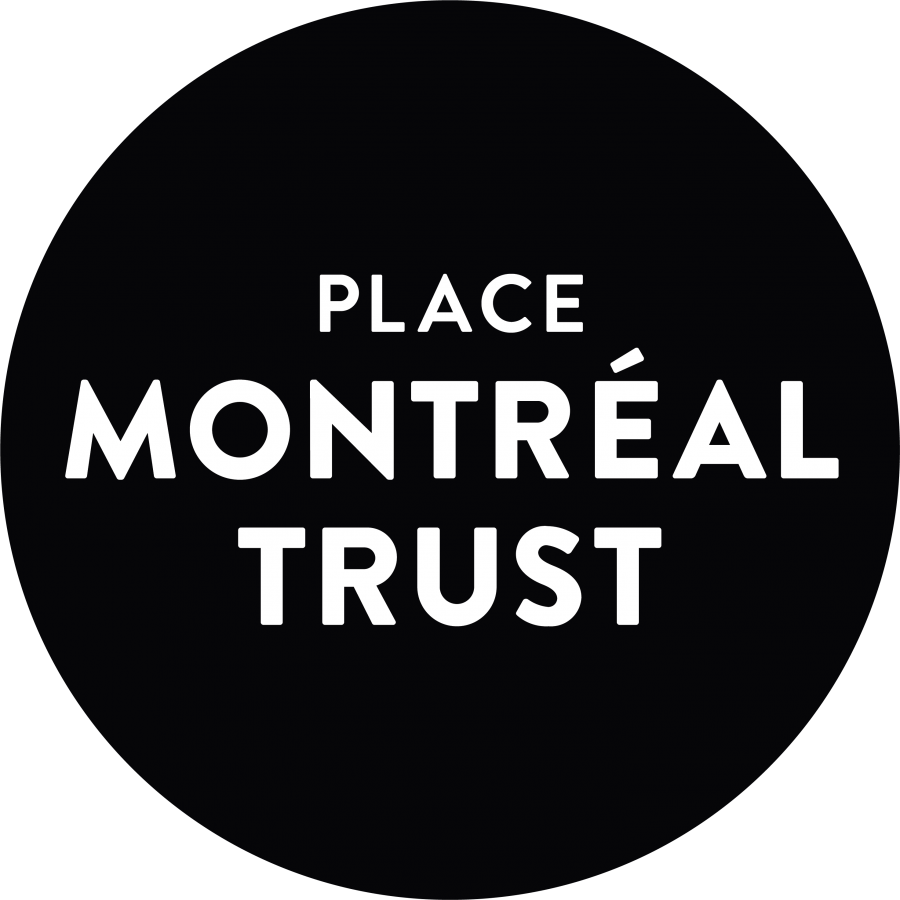 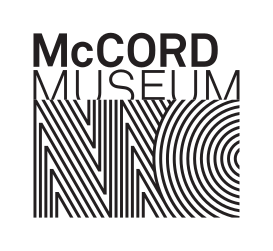 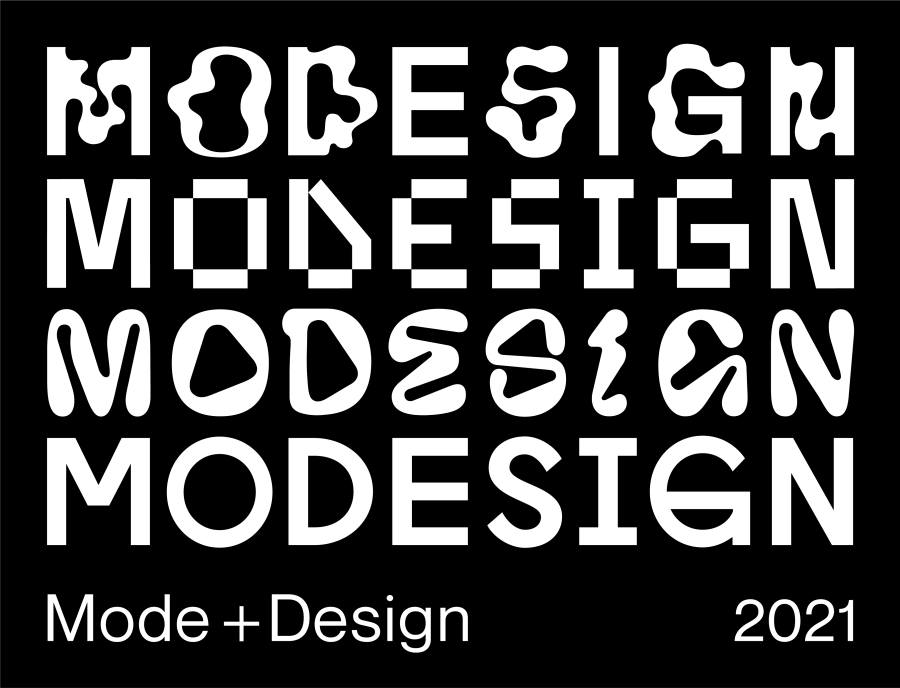 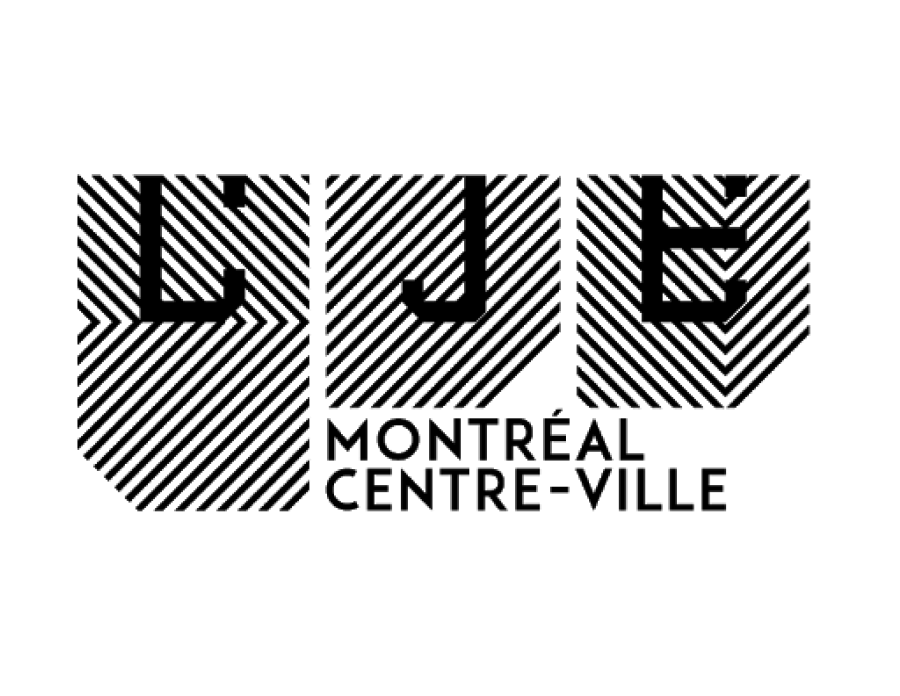 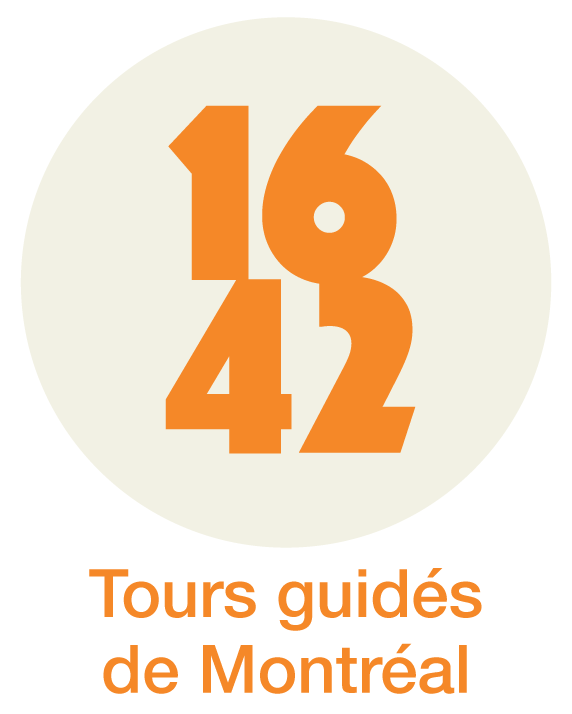